One of the hardest things for me in the past 20 years is the loneliness of chronic illness. In the early days, I struggled on my own with very few people understanding the impact the pain was having on my mental state, making me feel even more isolated.

Do you now feel different because you can no longer join in with ‘life’ and the activities you once enjoyed with others have now stopped?

We crave connection and to be understood. It starts when we connect with our mothers the moment we’re held for the very first time. This gives acceptance, love and security. When illness happens though, we sense the lack of understanding by others which causes us to experience disconnection.

“Loneliness does not come from having no people around you, but from being unable to communicate the things that seem to be important to you.“ C.G Jung

THE LONELINESS OF CHRONIC ILLNESS

According to Caroline Leaf, loneliness is responsible for more deaths than any other disease.

Unfortunately one of the saddest factors I’ve seen is those people who choose to withdraw from life because of their physical (or emotional) affliction. Unconsciously they feel fear. Fear that people don’t understand resulting in rejection, fear that they’ll feel worse, fear that being with others will emphasise their internal hurts…and so on.

They then separate themselves from others so they don’t feel alone in the crowd. I have seen this even in the church, yet what better place for the sick? Human nature is to protect ourselves, to stick with perceived safety, but Isolation is never a strategy.

We heal when we’re in relationship with others no matter how uncomfortable.  This is one solution to the loneliness of chronic illness.

“People are lonely because they build walls instead of bridges”

There is nothing the enemy wants more than to isolate us from other people. If you’ve ever watched a shark movie, you’ll know that the shark always aims for the lone seal, or surfer!  Remember the most demonised man in the Bible? He was all alone.

LONELINESS IS MAKING US ILL

What’s scary to me, is that the isolation we feel can often be caused because we hate the way our life has become. We reject it so much causing us to feel isolated from ourselves. We project this out onto the rest of the world and use the illness as the excuse. Is this the real cause of the loneliness of chronic illness?

What we often don’t realise is that loneliness even causes us to be sick! According to the Journal Perspectives On Psychology, feeling lonely on a daily basis can shorten your lifespan by 26%! 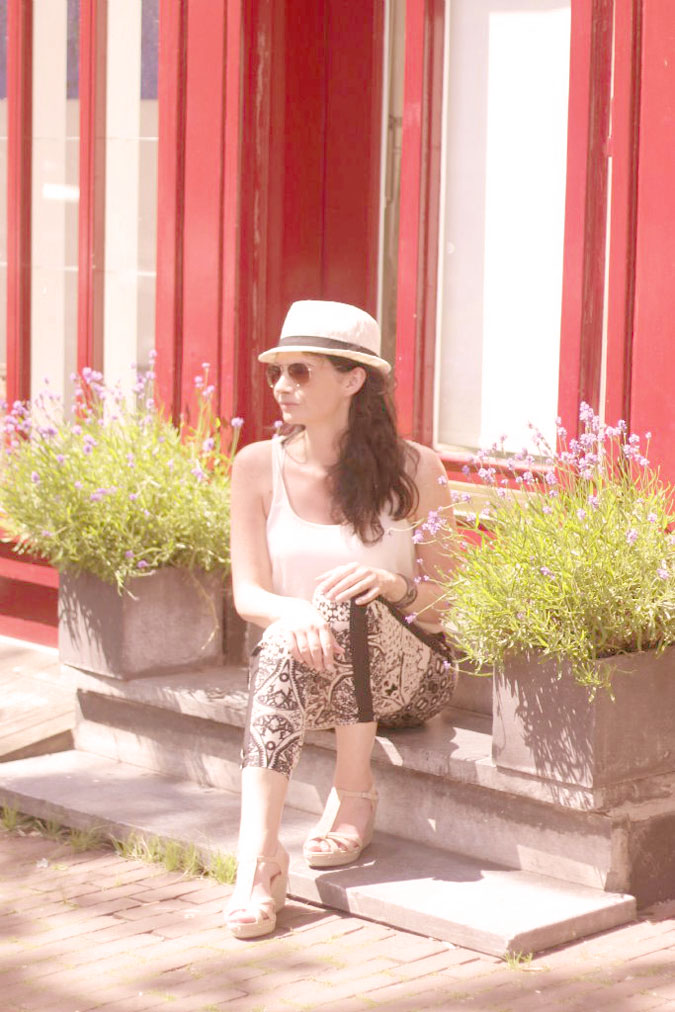 I’ve learned that even the most pastoral of people rarely possess empathy as it’s such an advanced skill.

JESUS IS THE ANSWER TO THE LONELINESS OF CHRONIC ILLNESS

Imagine the guy at the pool of Bethesda. (John 5) He laid there for 38 years; watching the world go by…wow.  No work, no family, maybe no friends; surely he must have felt lonely? But thank goodness for Jesus.

Or the leper who approached Jesus. He was ill for many years, existing in a leper colony, away from family and friends. This shows the loneliness of chronic illness in the extreme.

“Jesus reached out his hand and touched the man. “I am willing,” he said. “Be clean!” Immediately he was cleansed of his leprosy.”

I believe this one encounter healed more than just the leper’s physical condition, but the separation and loneliness the illness had caused him in the first place. The touch of Jesus was the answer!

When Jesus walked upon earth, he was the only person who was sinless surrounded by a world of sinful people…how isolating. What do you suppose his friends thought of this? I imagine this caused him great anguish at times, especially throughout the teenage years where his friends and siblings would be getting up to mischief! No-one could identify with him. He must have felt so different, I’m sure even his own parents failed to understand him from time to time. Few people believed he was the son of God, even his own brothers (John 7:5)

“He was despised and rejected by mankind, a man of suffering, and familiar with pain.” Is 53:3

His own people rejected him, his friends who couldn’t even pray for him let him down whilst he’s in absolute turmoil. Judas betrayed him and one of his best friends even denied him.  Everyone rejected Jesus as they jeered and mocked during the crucifixion. Even God, his loving Father turned his back on him.

“Around mid-afternoon Jesus groaned out of the depths, crying loudly, “Eli, Eli, lama sabachthani?” which means, “My God, my God, why have you abandoned me?”

How can our great high priest not understand the loneliness of chronic illness? Jesus went through extreme desertion so you and I would have connection and approval; He overcame loneliness and now we can have victory over it. What a comfort and what a friend! There really is a solution to your loneliness, regardless of whether you’re ill or not. His name is Jesus.

So if you feel no-one understands your pain and isolation, talk to the only one who does. This then releases you from the hurt and disappointment you experience if you’re expecting this from others. Heb 4:15 says ‘For we do not have a high priest who is unable to empathize with our weaknesses”

Imagine the difference it would make to the world around us if we turned to Jesus whenever we felt deserted by friends?  Can I encourage you to ask God to replace these people with better friends?

Finally, I’ll leave you with the best verse in the Bible to combat the loneliness of chronic illness.

I hope this has helped you today. Have a great week.

THE SURPRISING BENEFIT OF LOSS AND GRIEF.


Error: API requests are being delayed. New posts will not be retrieved for at least 5 minutes.