Today I begin a new series on the lessons from the story of Naaman; the most well known healing in the Old Testament.

This post will help you recognise pride, how it enters our lives and and hinders healing. I’ll also suggest 2 antidotes to pride so you can start allowing God to work in this area.

In my eperience, pride is so unconscious, most people assume they don’t have it but, If you’re believing God for a healing, it’s worth considering if pride is hindering your healing journey.

Now back to Naaman:

Naaman knew he had leprosy but God saw his heart. He had a pride issue.

Naaman was the captain of the guard, good friends with the king, power, prestige, money…. He thought his accolades qualified him for healing.

LESSONS FROM THE STORY OF NAAMAN:

This is the most obvious of the lessons from the story of Naaman because it suggests that pride hinders our receiving of healing.

When we start to think too highly of ourselves, or we become conceited or way too confident, then this is pride. Pride is sneaky. It can creep into our hearts without us realising.

How many times do we unconsciously compare ourselves to others? Even in church culture, we like to tick the right boxes so we’ll be accepted.

That which we often value, is actually pretty worthless. Naaman’s wealth and all his ‘achievements’ cannot help him now.

Naaman believed he was worthy of healing because he was a man of position and wealth. He had an exalted attitude, full of his own self importance. 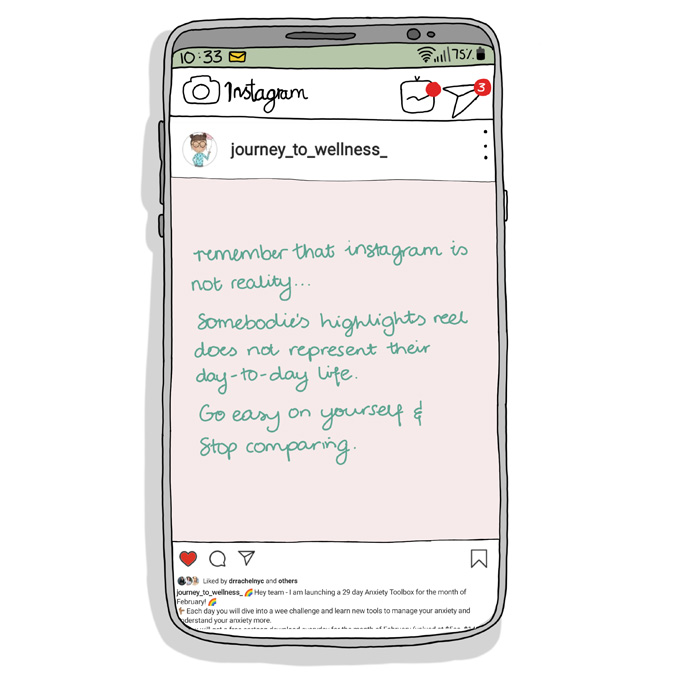 We want the ‘right’ people to know us, those in leadership, or the ‘successful’ amongst us. We don’t realise that this is actually pride.

I can imagine him judging and criticising others, seeing them through the lens of superiority.

Are you fault-finding? Do you critique others? Do you think you may have a pride issue?

WHO ‘SHOULD’ GOD HEAL?

In all honesty though, we all have an element of Naaman in us.

I can think of a couple of people who have received miracle healings and yet their lifestyles were anything but ‘Godly’.

The point I’m making here, is that we can, like Naaman, think that God ‘should’ heal certain people above others. 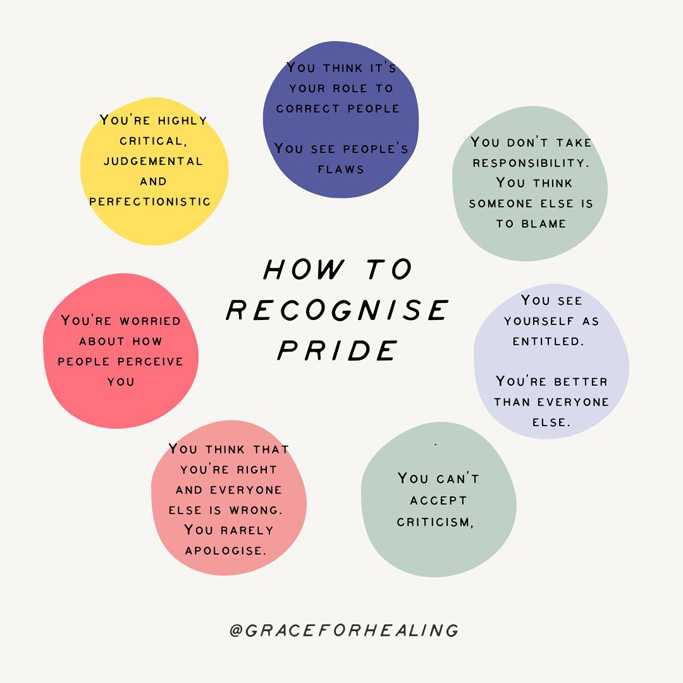 I was at a Bill Johnson conference years ago where he told of a scenario of 2 women who approached him for healing.

(I’m not sure if I remember exactly the details). One woman was older with a bad leg. The other was a younger woman who only had a couple of weeks left to live.

Bill ministered to the older woman.

She tried to convince him to minister to the younger woman, to which he replied ‘the Holy Spirit says I must minister to you’. The older woman with the bad leg was healed.

How many times in church life, do we expect God to do what we think he should? This is one of those examples.

Elisha knew that Naaman needed to learn humility which is why, I suspect, he didn’t greet him, much to Naaman’s annoyance.  Elisha even instructed him to go wash in the ‘dirty’ river Jordan (not the most prestigious river). Again, this made Naaman angry.

This is completely opposite to Jairus who, also a man with wealth and leadership, fell on his knees in front of Jesus. He worshipped him, knowing that no amount of money or fame could cause Jesus to heal his daughter.

Naaman obeys the instruction (eventually) to bathe 7 times in the Jordan and at the receiving of his miracle, is full of praise for God.

This is a complete turnaround.

God knew Naaman needed healing from pride which would hinder the healing. He gave him an opportunity to overcome it.

If there is something in your life that needs healing, God will give you every opportunity for Him to heal you from it.

I know from my counselling training that a trigger is actually a good thing.

When a deep emotion rises to the surface, it may feel terrible, but it means you’re about to enter into a deeper level of healing.

Whilst we learn many transforming lessons from the story of Naaman, honouring God comes first.

We are unable to authentically worship God, without the revelation of honour. No-one ever received a healing in Scripture where honour wasn’t present.

Every miracle, every breakthrough…….happened when people honored what he carried…..or honored who He was’

If he had refused to humble himself to the man of God, there would be no miracle. See THE MEANING OF BARTIMAEUS IS THE KEY TO HEALING

God opposes the proud but shows favor to the humble. 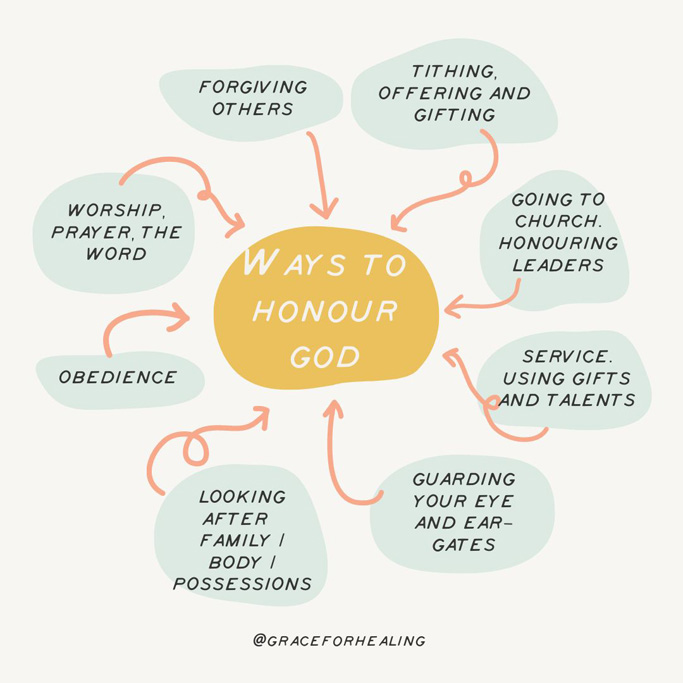 We honour God is a variety of ways; tithing, generosity, being kind and loving others, honouring our leaders, worshipping, putting God first place, forgiving others…..

It’s pride that stops us from doing these from the heart.

God gave Naaman, through Elisha,  an opportunity to be humble.

If this is something you need to grow in (and I think we can all grow in humility and honour), ask God for opportunities.

John Bevere says this “No Christian wants to place limitations on God, but many of us unknowingly restrict His activity in our lives because we ignore a critical spiritual principle: Honor.”

Wouldn’t it be sad if we missed out on healing because of a lack of honour?

Which of the 2 above areas can you grow in today?

Jesus was the Son of God yet He never saw Himself as superior.

I hope this blesses you today.

For more lessons from the story of Naaman, why not read the next in the series: