God knows the healing you need because He looks at the heart.

Today we’re going to look at shame which I believe is often the root cause of our inauthenticity. I’m going to suggest 3 possible masks you might be wearing to cover up your shame.

Mind-Body doctor Gabor Mate says the inauthenticity causes disease. So I pray that as you read this, you’ll develop a greater understanding of how shame shows up in your life and how it hinders healing.

GOD LOOKS AT THE HEART

He sees the person He created; the true authentic you, your essential self. I believe that when He heals, he heals you back to the person He saw when He laid the foundation of the world.

In my experience, it’s not so much that God heals sickness, but that He heals the person. He looks at your heart and wants to root out any shame.

Some people need a lot of healing; Naaman is one such person. Outwardly Naaman was this incredible leader with achievements and accolades which set him apart ‘But he had leprosy’.

He was so ashamed of it, hiding behind a mask became his way of escape.

When I was little, I was different to my friends who had blonde hair and blue eyes. My hair was curly and dark, plus I had freckles. Millions of them…and I hated them.

I made mum buy for me a pot of cream called ‘fade out’. I applied it liberally all over my face thinking my freckles would disappear. Of course they never did.

Brene Brown says that shame needs ‘silence, secrecy and judgement’ to exist. The story of Naaman, from 2 Kings 5, is about a man with a secret.

He was a valiant soldier, but he had leprosy

He had leprosy; a condition which would shun him from society, the worst of illnesses, a death sentence and even worse, a condition that is highly judged and stigmatised.

A perfect breeding ground for shame. God wants to heal his heart, not just his body.

THE STORY OF NAAMAN

Elisha tells him to wash in the Jordan. In order to do so, he removes his prestigious clothes, leaves his silver and gold, his chariots and horses behind, and bares all.

In other words, he needed to remove the mask. God wanted Naaman to know that He wants him and loves him as he is. The true authentic Naaman.

The story of Naaman in 2 Kings 5, isn’t just about the healing of leprosy or pride. God looks at the heart, He knew Naaman was rooted in shame.

Naaman in our story had conscious shame. He knew he had leprosy and covered it up with his prestigious role, his wealth and connections.

This must have caused him much turmoil. 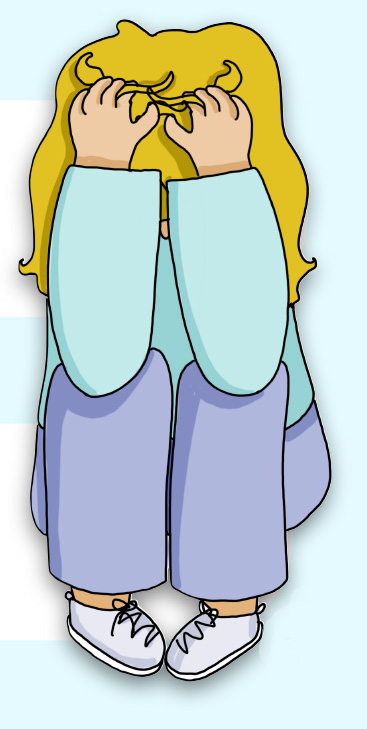 Naaman had 2 identities. The one everyone saw; the image he presented to the world, and the one behind closed doors. The heartache knowing he had a deadly incurable disease which society would reject.

Maybe you’ve allowed your illness to hide you away from people? You’ve given up on life, on your dreams, desires.

You stay hidden away in your comfort zone, feeling ashamed like you’re not good enough.

When sickness comes and these things disappear, how can we not be failures?

If this is you, know you’re not alone. I too have been there.

When God heals us, he heals us back into the person who He saw when He laid the foundation of the world.

God looks at the heart. He know the parts of you that need a healing.

We are born into an environment, a culture, a family where we adapt ourselves in order to be accepted by the world around us.

We pick up on unspoken messages about who we are and how we’re meant to show up in the world.

The need to be loved is stronger than the need to be authentic. Think of superman who created an alter-ego, a completely different existence, in order for the world to accept him.

We do the same, except we do it unconsciously. This causes conflict between our essential self (who we really are) and our reality.

Part of the healing journey is to partner with the Holy Spirit as He shows you who you really are. As He leads you one step at a time.

Naaman was dependent upon riches and ranking. He presented a certain image to the world based on his accomplishments and roles.

He wore a mask.

We surround ourselves with things that ‘medicate’. They stop us from feeling ashamed and revealing who we really are the world.

So how exactly do we cover up our true selves to fit into the external world around us? When we feel ashamed, we wear numerous masks (aka coping strategies). Here are 3 of the most common ones:

Perfectionists compare themselves to others and have a strong self-critical voice. They may have an irrationally high moral code and a need to obey rules. 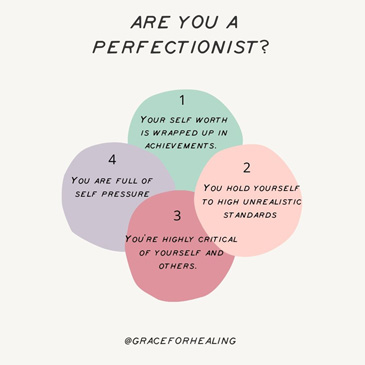 They love to be in control, to appear wonderful and often project unrealistic goals on others. But they’re hiding behind a perfectionistic mask.

If they take off this mask, they feel ashamed of their flaws, failings and mistakes.

But God looks at the heart. He know their failings, mistakes and the mask they’ve created.

He wants to heal them all.

If you’re a people pleaser you want to be liked and therefore sacrifice your own needs. You may struggle to say no, agree all the time and conform. 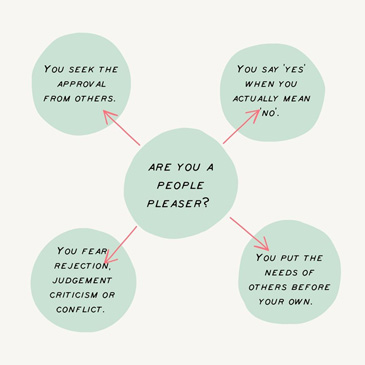 This is how you stay safe in the world. Your self -worth comes from the approval of others. You readily apologise and can’t stick up for yourself.

People pleasers are hiding behind a mask because they’re ashamed of their opinions, needs and their truth.

See THE STORY OF BARTIMAEUS: THE DISEASE TO PLEASE

THE ‘I AM STRONG’ MASK

Many of us are hiding behind the  ‘be strong and not show weakness’ mask. These people want others to perceive them as tough no matter the crisis and may even belittle emotions in others. 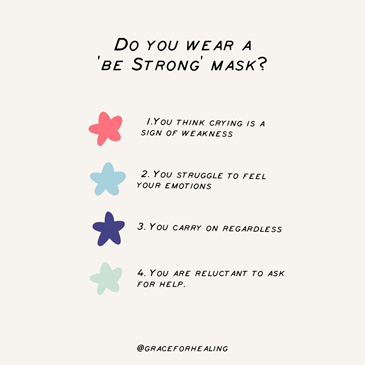 These mask wearers never admit to struggling, rarely apologise and think they can endure anything.

As God looks at the heart. Everything is laid open and naked before his eyes. He wants to heal you from such a facade so the real you shines through.

Which mask do you identify with? Perhaps you are wearing other masks that I’ve not mentioned? Naaman probably wore all of these masks.

What would your world be like if you took off all your masks?

He leaves this mask behind when he enters the river.

God looks at your heart and knows the healing you need. He wants you well, but He wants to heal you back into the real authentic you. The you that existed before your childhood programming.

But we have to remove the masks! When Naaman emerged from the waters,

his flesh was restored and became clean like that of a young boy.

The you He saw when He laid the earth’s foundations. Not the you with all the masks you present to the world.

I hope this supports you on your healing journey.

Which coping strategies or masks do you relate to? Are you ready to take them off?

You’re probably wondering what the solution is to the shame you’ve been hiding, so do check out the next post in this series GOD’S ACCEPTANCE: 5 STEPS TO HEAL SHAME (PART 4)

LESSONS FROM THE STORY OF NAAMAN. CHECK YOUR EGO (PART 1)